I was born in Haute Savoie on 17 October 1983. Even though the high peaks typically engender snow athletes, dance has been my main inspiration ever since I was four. I started with classical, then gained a diploma in modern-jazz choreography at the age of 23 and had a couple of cabaret and stage experiences.
Ice-skating, which I started at the age of ten, also formed a major part of my training. I was part of the French ice ballet champion troupe and participated in the selections for the French figure skating championships when I was fifteen.
At the age of 28, I followed « Cours Florent » acting courses in Paris and played in a few short films and had some walk-on parts.
The age of 30 was a turning point for me. I decided to take another path, a long-term dream, and become a singer. I made my debut in an alternative rock band named « Sleaze », where I came to accept and make the most of my unusual voice, deep and with a characteristic cracked quality.
I was later contacted for « The Voice » but was not selected.
My musical background is rock, blues, dark country and folk, and I appreciate the voices of Kelly Jones and Chris Cornell, among others.
Below are covers of some well known songs, to show my work and style. 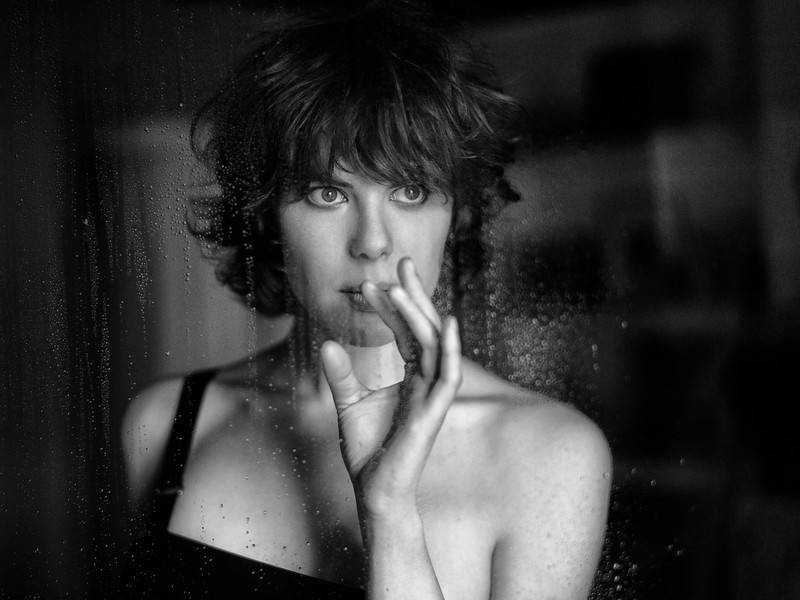 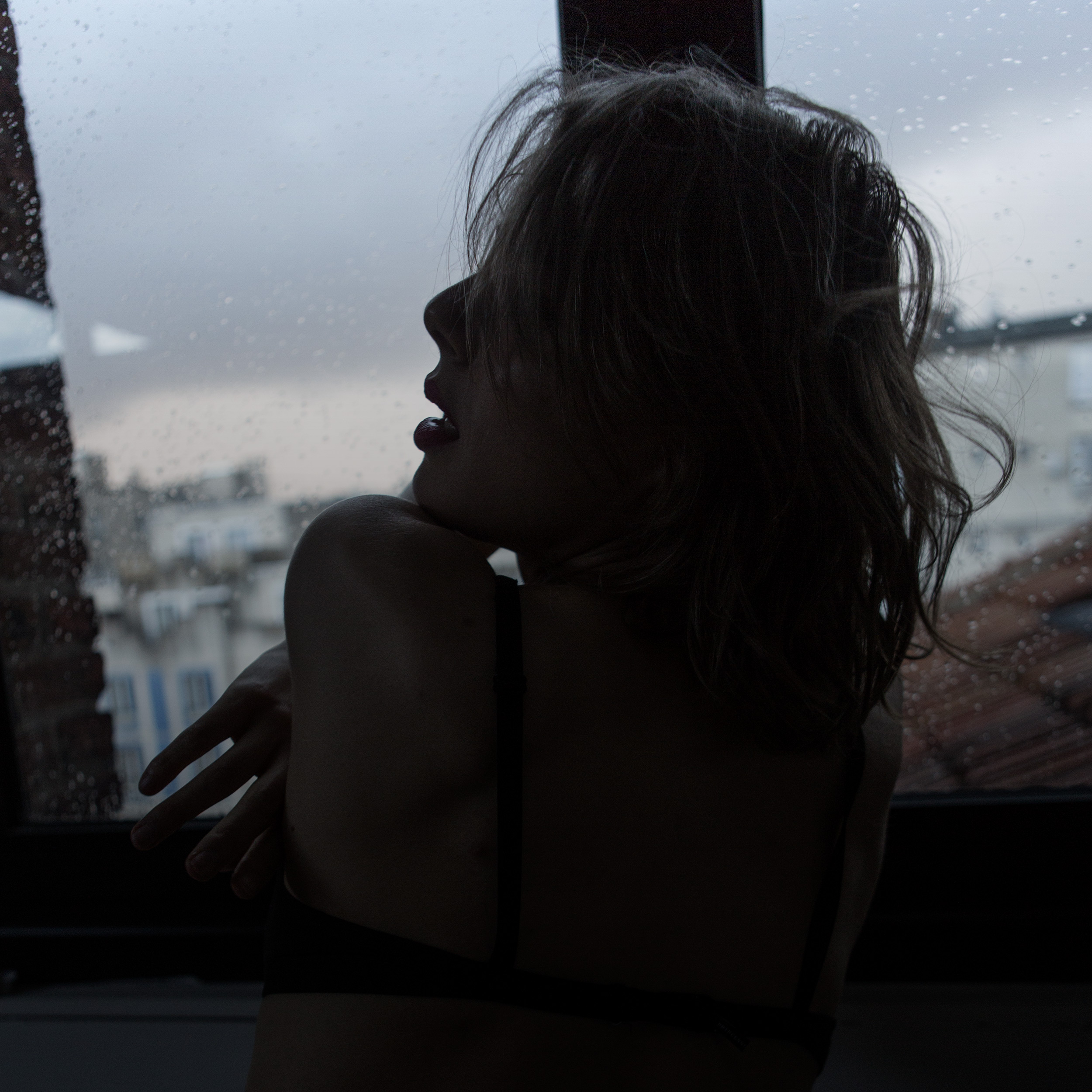